For the first Manufacturing Roundtable of 2023, please join the Chamber in welcoming Kathie Mahoney, President of the Massachusetts Manufacturing Extension Partnership (MassMEP). MassMEP is a nonprofit headquartered in Central Massachusetts, dedicated to providing manufacturers with best practices in workforce, operations, and growth. In total, MassMEP has helped create and retain 17,000 jobs and supported $2.1 billion in growth for Massachusetts manufacturers. 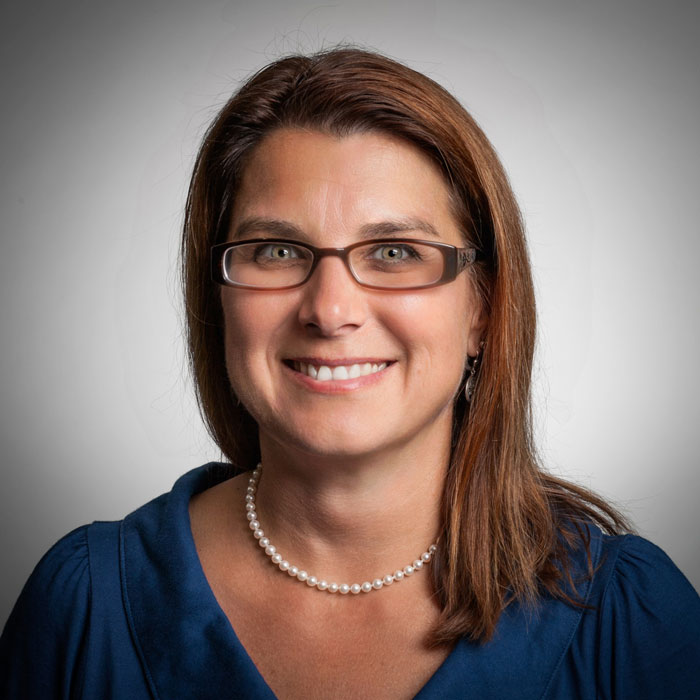 Mahoney started her career at MassMEP in 1999, left for a position at the Rhode Island MEP in 2017, and returned as MassMEP President in 2022. She is recognized as a next-generation leader among her peers in the National MEP Network, and brings years of manufacturing excellence and experience to Massachusetts manufacturers.